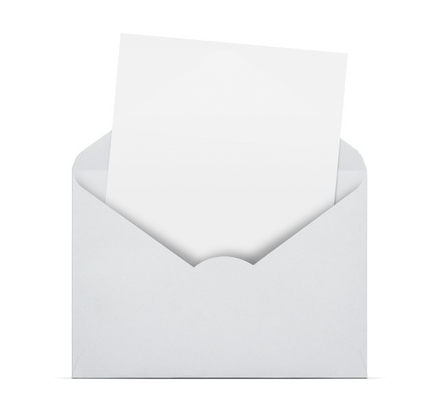 Buyers and sellers often use a letter of intent (LOI) to memorialize their agreement on the key terms of a transaction. Some of the material terms that are included in the LOI are the price, closing date, due diligence terms and other important deal points. Many parties find a sense of comfort once the LOI has been finalized and executed because it is a strong indication that most of the issues have been hammered out and a deal will occur. In fact, the LOI allows a supplier to start buying material in order to provide its customer with the product on time with the comfort of knowing that they will at least get reimbursed for this expenditure. The LOI serves as the approval to go ahead and spend the money.

Of course, the smaller issues and boilerplate language are not included in the LOI, so negotiations must still occur during the drafting of the contract. Although the LOI is not intended to be binding, certain contractual provisions such as confidentiality clauses and exclusivity terms are binding on the parties. As a result of this mix between binding and non-binding terms, it may leave you wondering when a non-binding LOI is binding?

It is common for the LOI to include a broad disclaimer that the parties are not bound by it unless or until a separate and binding contract has been executed by the parties. Yet, numerous courts have found that the LOI is evidence that the parties had a “meeting of the minds” sufficient to create an enforceable contract that is adequate for awarding damages if a breach occurs. In fact, the court applies an objective test to determine if a binding agreement exists. Thus, whether a party subjectively intended to be bound by the LOI does not matter. Rather, the court examines what a reasonable person in the same position as the parties to the LOI would’ve thought it meant.

Although there are no guarantees on what a court will decide regarding whether a LOI is binding or not, if you want to avoid it being binding on you, there are a few steps you can take, including:

If you are interested in learning more about a LOI or you need assistance drafting one, contact Leslie S. Marell for an appointment.