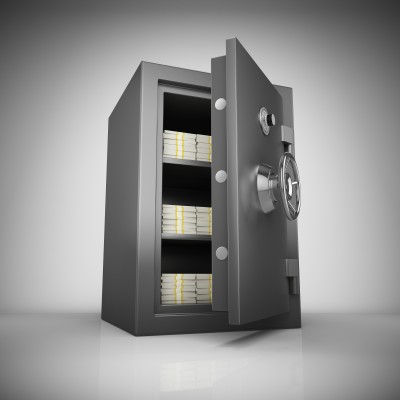 In the case of nClosures, Inc. v. Block & Co., the Seventh Circuit Court of Appeals ruled that a NDA signed between the designer of a product and the manufacturer was unenforceable because the owner of the intellectual property failed to take reasonable steps to protect its confidentiality.

nClosures was the designer of protective cases for electronic tablets and other similar devices. Block agreed to manufacture the cases for nClosures and executed a confidentiality agreement protecting nClosures designs. However, five months following nClosures’s initial sale of the cases, Block began selling its own competing product.

A lawsuit for violation of the NDA was filed by nClosures. Block moved for summary judgment, which the trial court granted. The trial court reasoned that nClosures could not enforce its NDA because it had not taken reasonable actions necessary to safeguard its case designs. More specifically, on appeal the Seventh Circuit ruled that nClosures failed to enter into NDAs with other parties who had access to the designs of the cases. Furthermore, nClosures did not mark its design drawings as “confidential” when they were given to Block and failed to limit electronic of physical access to the designs. The court ruled that because nClosures did not take reasonable steps to protect the confidential status of its designs, its NDA with Block was unenforceable.

If you are the owner of a trade secret, the take-away from the nClosures decision is that securing a confidentiality agreement is essential, but also not enough to protect your intellectual property by itself. You must exercise due diligence in protecting the confidential nature of your trade secrets. Failure to be vigilant could result in nullifying the enforceability of your NDA.

If you have questions regarding the nClosures decision or how we can assist you with other business-related matters, contact Leslie S. Marell to schedule an initial consultation.