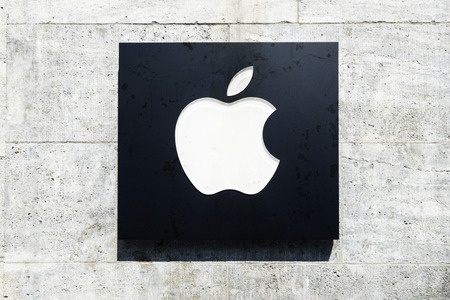 Have you heard the story of how the supplier relationship between Apple and GT Advanced Technologies (GTAT) went south? GTAT was the company selected by Apple to supply sapphire for use in the iPhone 6 screens and there are some significant lessons to be learned from them.

Prior to Apple’s relationship with GTAT, the iPhone screens were made out of glass, which had many benefits with regard to the use of touch-screen technology. However, the primary disadvantage was that the glass tended to scratch and break easily. GTAT was going to provide sapphire as a replacement for the glass, which is one of the strongest materials available, it is transparent, and it can be industrially made.

If you own an iPhone, you know that your screen is still made of glass. So, what happened? According to GTAT’s bankruptcy filings, Apple used its muscle and forced GTAT to enter into a one-sided contract that heavily benefitted Apple while placing all of the business risks on GTAT.

While this may be true, there are additional lessons that can be learned from GTAT’s mistakes and the problems that arise when negotiating development and production agreements at the same time. In the supply chain context, the development contract is an agreement to develop a new product, which may also include updating/ revising an existing product by using new technology. There are a wide variety of problems that can arise in development contracts that cannot be foreseen at the outset. For example, the product may not work, it may cost more than predicted, or a competitor may release a similar product before yours.

As you might have guessed, linking a production-level supply chain contract to the success of a development project (like Apple and GTAT did), can be dangerous. Not only did the supply agreement between Apple and GTAT assume that the new product would be developed within a certain price structure and be a specified deadline, but they also bet more than $500M in production-level orders on it.

While there were several other issues that seemed to seal the ill-fated destiny of the agreement between Apple and GTAT, it is important to note that for a development contract to succeed, the risks and rewards must be carefully scrutinized. Before production terms and conditions are finalized, the parties should understand the technical parameters of the product, including what it costs to make it, the time it takes to make it, and what the market is expected to be.

If a party insists on negotiating the production terms before the development is finished, it is wise to reserve the right to renegotiate certain key terms such as price, deadlines, warranties and indemnification terms.

To learn more about non-disclosure agreements or how we can assist you with other business-related matters, contact Leslie S. Marell today.