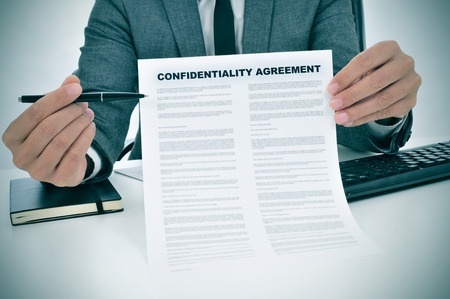 The Securities Exchange Commission (SEC) has been ramping up its review of confidentiality provisions that affect its enforcement efforts and on the rights of whistleblowers. In fact, the agency has even requested copies of several companies’ employment contracts, non-disclosure agreements, and other documents that have been signed by employees over the past several years. The SEC is looking for any agreements that have a “chilling effect” on an employee’s ability to bring allegations of wrongdoing to its attention.

On April 1, 2015, the SEC filed an enforcement action against KBR, Inc. and directed at the contractual provisions it believes discourages whistleblowing activity. KBR used a form confidentiality statement in internal investigations pursuant to the company’s Code of Business Conduct Investigation Procedures Manual. The confidentiality statement, which witnesses were required to sign at the beginning of an interview, contained the following language:

I understand that in order to protect the integrity of this review, I am prohibited from discussing any particulars regarding this interview and the subject matter discussed during the interview, without the prior authorization of the Law Department. I understand that the unauthorized disclosure of information may be grounds for disciplinary action up to and including termination of employment.

The SEC alleged this language violated SEC Rule 21F-17(a) which provides that “[n]o person may take any action to impede an individual from communicating directly with the Commission staff about a possible securities law violation, including enforcing, or threatening to enforce, a confidentiality agreement.” The goal of Rule 21F-17(a) is to promote the reporting of potential unlawful conduct to the SEC.

This action was resolved by an Order whereby KBR consented to revise the language and to pay $130,000. It is important to note that there was no evidence that the language at issue had ever deterred or prevented an employee from making a report to the SEC or others. The SEC merely reasoned that the language had a chilling effect on whistleblowing efforts.

KBR consented to settling this matter without admitting or denying the charges. It also agreed to amend its confidentiality agreement by using the following language approved in this case by the SEC:

Nothing in this Confidentiality Statement prohibits me from reporting possible violations of federal law or regulation to any governmental agency or entity, including but not limited to the Department of Justice, the Securities and Exchange Commission, the Congress, and any agency Inspector General, or making other disclosures that are protected under the whistleblower provisions of federal law or regulation. I do not need the prior authorization of the Law Department to make any such reports or disclosures and I am not required to notify the company that I have made such reports or disclosures.

The SEC is focused on taking enforcement action against company contracts that contain language that have a chilling effect on whistleblowing. Your company should take immediate action to review your employment contracts, confidentiality agreements and other types of agreements to determine if they contain language that the SEC may find has the effect of impeding an employee’s ability to report possible violations to government agencies.

This case gives businesses some insight as to what the SEC considers as acceptable language in confidentiality agreements. Of course, this language may not be applicable in every situation and where the language is placed may prove to be important at some point, but for now the KBR Order is the only example we have of language that the SEC deems acceptable.

If you have questions or concerns regarding the language used in your employment contracts, contact us today to schedule an initial consultation. Leslie S. Marell has been practicing business and commercial law for over 25 years. She is established in private practice and has extensive legal experience counseling companies in the areas of business contracts and transactions, purchasing, sales, marketing, computer and technology law, employment law and day to day legal matters. Let us provide your company the advice and guidance you need. 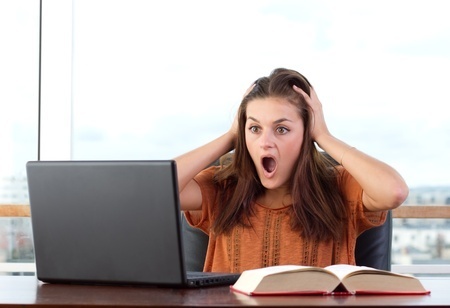